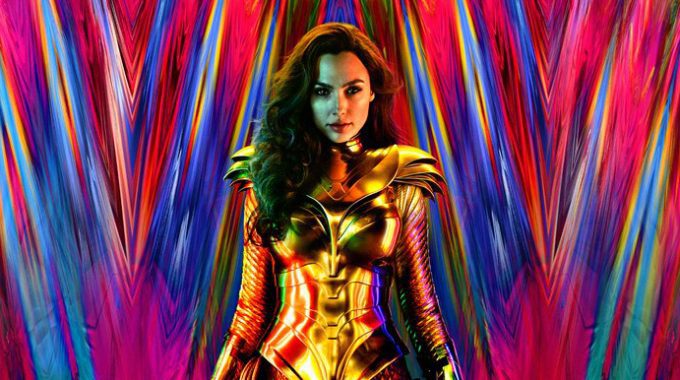 It’s the dawn of a new year and a new decade, which means that it’s time to do what we nerds do best: look at the upcoming releases and take a guess as to what we’re looking forward to the most! From Natasha Romanoff getting her own solo film to the debut of Locke and Key on Netflix, there’s a whole host of nerdy goodness coming our way this year, so let’s take a look at what’s coming our way!

After years of false starts and abandoned pilots, Joe Hill and Gabriel Rodriguez’ fantastic series is finally getting a TV adaptation thanks to Netflix, and while we haven’t had much to go on other than Joe Hill’s thoughts on it, I’m pretty excited to see how one of my favorite modern comics gets adapted for the big screen. Netflix getting the keys to Keyhouse is probably the best scenario we could have gotten, and if it all goes well, this could be a creepy hit on par with Haunting of Hill House.

Scarlett Johansson has been mighty patient as an Avenger, sitting off to the side while her teammates all get their own solo adventures. But that’s all going to change in May when she finally gets to take the spotlight. The fact that she’s taking on Taskmaster, one of my favorite Marvel villains, is just icing on the cake for this long-awaited solo film.

Patrick Stewart’s return to the Starship Enterprise was a huge surprise when it was first announced, and from everything we’ve seen so far, it seems like Picard will be more than just a nostalgia grab. While it’s definitely going to be pulling on the memberberries for Next Generation fans, the fact that the script was exactly what Patrick Stewart was hoping for makes me so excited that I might even sign up for CBS All Access just for this one show.

As a fan of the Universal Monsters, it caused me great pain to see the studio fumble so badly with the most recent Mummy film. That attempt to kick start a “Dark Universe” crashed and burned so spectacularly that Universal has allowed Jason Blum’s Blumhouse pictures to create a modern version of the classic Invisible Man, and if the trailer is to be believed, it’s gonna be one hell of a creepy time.

Easily the shining jewel in the DCEU (if that even exists anymore), Wonder Woman was a bonafide phenomenon, and a pretty badass film to boot. The fact that Patty Jenkins, Gal Gadot, and even Chris Pine are back for a new adventure set in the 80’s is a pretty interesting idea to take the Amazonian warrior, and the having her finally take on her nemesis Cheetah (played by Kristen Wig, no less), means that we’re definitely going to get even more cool fight scenes.

We’ve seen what Disney+ can do with Star Wars with The Mandalorian, so now it’s time to see if they can work that same magic with the MCU. There’s a considerable amount of Marvel content coming our way from the streaming service, but the first two, WandaVision and Falcon and the Winter Soldier, will give us our first tastes of a post-Endgame MCU, and that’s a pretty interesting and intriguing place to be.

Tom King being told to hurry up his Batman run was a pretty big bummer, but the bright side is that he’ll be finishing up his run in a new series with artist Clay Mann, who’s quickly becoming one of my favorite artists in comics today. Oh, what’s that? The friggin’ PHANTASM is also going to be making her official DC Comics debut? Take my money.

A six-part documentary about the McDonald’s Monopoly game scam is VERY much in my unique interests, so much so that it feels like HBO was secretly recording me to make this series. This is exactly the kind of programming that prevents me from hitting “cancel” whenever a show I like ends on HBO, and it’s sure to fill my brain with even more useless knowledge than before.

Do I know what Christopher Nolan’s next film is about? Nope. Am I going to see it anyways? Yup.