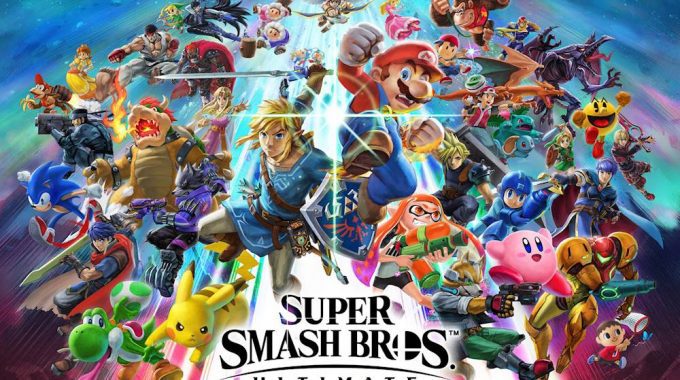 Stage Striking
Players play a best-of-1 Rock-Paper-Scissors, and the winner may choose to either strike first or strike second. Stages are struck in a P1-P2-P2-P1 order to determine the starting stage for the first game.

Set Length
Every set till Winners Finals, Losers Finals, and Grand Finals will be played in a best of 3, then top 3 will be best of 5.

Stage Agreement Clause
Players may select any LEGAL stage if they both agree on it. Players may not play on illegal stages or change the length of a set.

Sudden Death
If a game goes to Sudden Death, the winner is determined by stocks and percentage at the time the game ends. If both players are tied in stocks, the player with the lower percentage is the winner. In the event of a percentage tie, or a game in which both players lose their last stock simultaneously, a 1-stock tiebreaker will be played with a 3-minute time limit. The results of an in-game 300% Sudden Death do not count. If Sudden Death occurs in a Sudden Death game, this process is repeated.

With your help we think we can! Cast your vote today! We're not even sure…

WE WANT YOUR USED & NEW & COLLECTIBLE TOY COLLECTIONS! LEGO’S, TOO!

Bring by your stuff for store credit or cash for the holidays. We've got a…