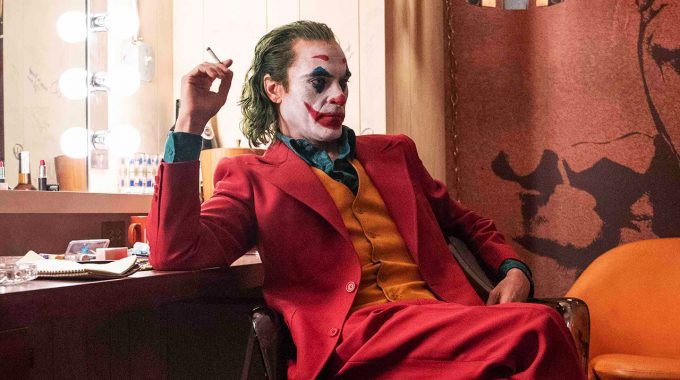 The Academy Awards revealed this year’s nominees, and surprisingly, Todd Phillips’ Joker leads the pack with 11 nominations. Of course Joaquin Phoenix was going to be nominated, there was no doubt about that, but the sheer amount of other noms for the film is pretty staggering, including Best Adapted Screenplay, Best Director, and Best Picture. And it begs the question….are they all warranted?

To be honest, I saw Joker when it was released, aaaand…..it was fine. Phoenix was great in it (I’ve said it once, and I’ll say it again-he’s incapable of giving a bad performance), and the score and cinematography was great. But it also feels like such an homage to films like The King of Comedy and Taxi Driver that it feels more like a remake than its own unique take on the character. Plus, Todd Phillips couldn’t resist putting his stamp on the Wayne murders, something that when it occurred in the film I’m pretty sure everyone around me felt my eyes roll.

It’s stranger too that Joker has so many nominations when it was made pretty clear that Warne rBros wanted this film to get a bunch of Oscar Nominations. Usually when a studio is that up front about their goals for Oscar gold, the Academy doesn’t even blink at them (just look at Cats, for example). The fact that the Academy decided to give this much attention to the film shows that they either legitimately thought it was good, or they probably think that it’ll get a lot of people to tune into the show.

Honestly, I think that’s how Joker got so many nominations, especially in the Best Picture category. Ever since The Dark Knight was unjustly shut out of the Best Picture race in 2009, the Academy has struggled to recognize popular films that are also extremely well done.  Regardless of what I and many others thought of the overall quality of the film, Joker made over a billion dollars worldwide, and is the most profitable R rated film ever. That means that a LOT of people watched Joaquin Phoenix’ slow descent into alleyway-dancing madness. But will those people care enough to watch the entire ceremony? I don’t think they will, especially when they could just get the update on their phone pretty much instantaneously.

But, as much as I may have felt lukewarm on the film, the fact that this is the second year in a row where a comic book film has received a Best Picture nomination is pretty exciting, and serves as a good showcase for what these characters can do outside of the typical blockbuster. It’s the art house, “serious” comic book movie, and while it doesn’t really earn that description in my eyes (there are times where it’s trying REALLY HARD), the thought that the Joker, easily my favorite villain in fiction, could be a role that will garner another Academy Award for an actor is pretty neat to think about.

But Todd Phillips in Best Director over someone like Greta Gerwig or even Taika Waititi? That’s the real joke.