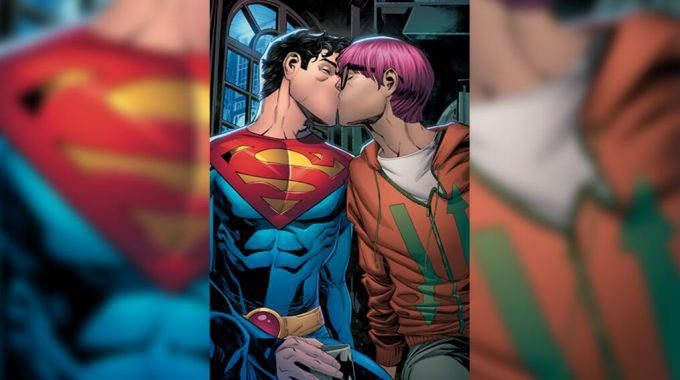 The DC Comics announcement, that young Superman, Jon Kent, is Bisexual  was made on 10/11…National Coming Out  Day.

Met with lots of controversy this issue is sure to be one of the most sought after comics of the year. We’re taking preorders for this for one week only. Don’t miss this ground breaking issue, that will change the DC Universe  forever.
Order yours today.

Jon Kent, the son of Clark Kent and Lois Lane, will start a relationship  with a man in Superman: Son of Kal-El #5.  The friend who is also a reporter is there to care for Jon  when he burns  out from the chores of being a super hero

Their first comic kiss happens in the 5th issue of Superman: Son of Kal-El. With three different covers you can chose your favorite or purchase the  whole set. NOTE – The content of each issue #5 will be identical.  Only the covers will be different.

LET JETPACK HELP OFFSET THE COST OF YOUR GASOLINE

Visiting us got x2 expensive, thanks to Russia, but we're going to fix it. Gas…