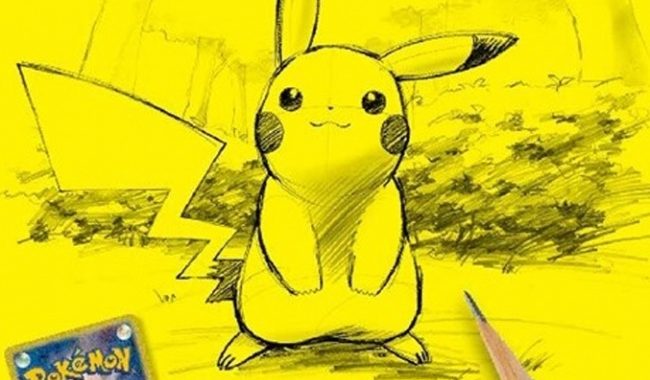 The Pokemon Company International and Creatures Inc. announced the Pokemon Trading Card Game Illustration Contest 2022. This is the first time this contest has been offered in the U.S.

The Pokemon Trading Card Game Illustration Contest 2022 is a fan artwork contest that gives Trainers from the U.S. and Japan a chance to have their talents featured in an upcoming promo card for Pokemon TCG. Trainers’ submissions will feature a “the daily life of Pokemon” theme and include a rendition of one of the following Pokemon as focal point: Bulbasaur, Charizard, Pikachu, Arcanine, Galarian Rapidash, Scizor, Greninja, or Cramorant. The Grand Prize winner gets $5000 in addition to their illustration showcased on a promo card.

We'll be open at Midnight so people can come and grab their copy of Saga.…