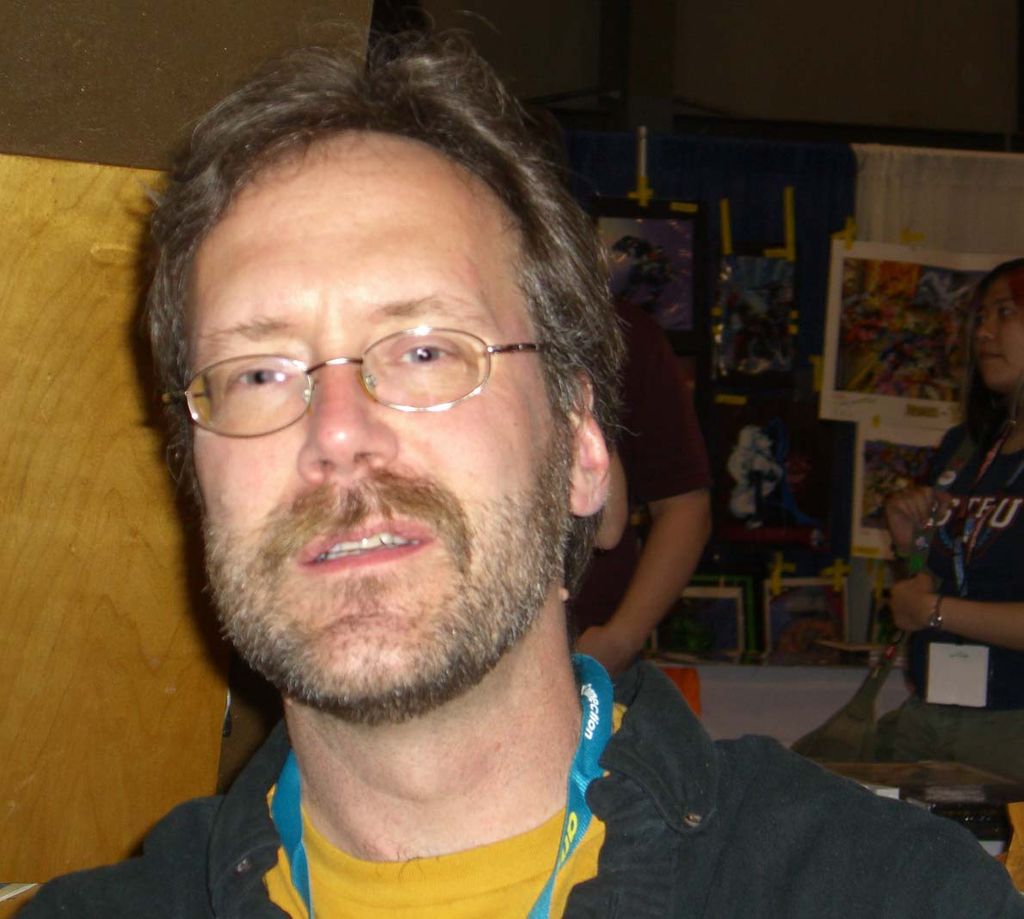 Jim Lawson is a comic book writer and artist best known for his work on the Teenage Mutant Ninja Turtles series. Lawson created the Rat King and also co-created the series Planet Racers with Peter Laird. He is also the writer/artist of the black-and white-comic series Paleo: Tales of the Late Cretaceous. In short, Jim kills it on everything he touches. Swing by the ballroom to meet him on Free Comic Book Day.

Check out his site