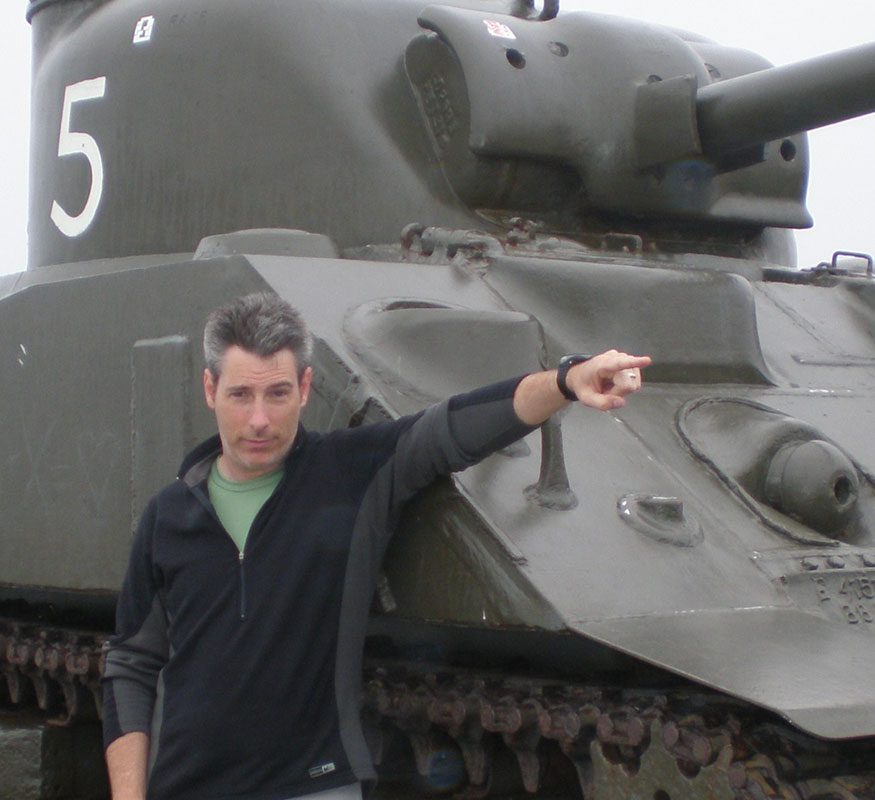 Kane Gilmour is the Amazon bestselling co-author of Ragnarok and the author of Resurrect, the first book in his own Jason Quinn thriller series. He has co-authored two further entries in the Chess Team series for Jeremy Robinson, and he wrote the nostalgic horror novella, The Crypt of Dracula, based on Bram Stoker’s Dracula and the glorious horror films of the 1960s and 1970s. He co-edited the Warbirds of Mars: Stories of the Fight anthology, based on the popular webcomic by Scott P. ‘Doc’ Vaughn, which Doc illustrates and Kane writes. Follow WARBIRDS OF MARS here.