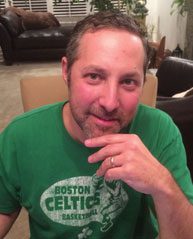 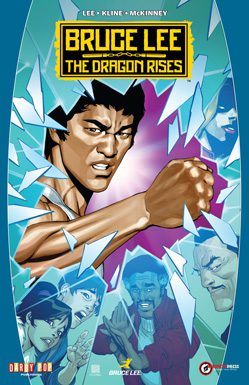 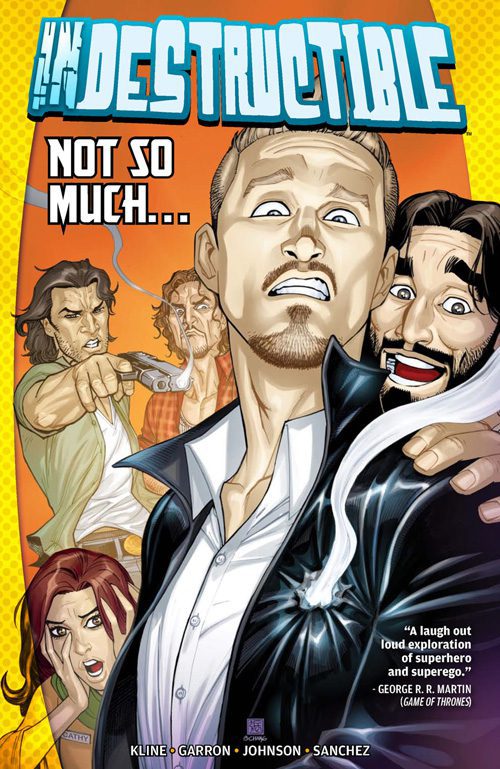 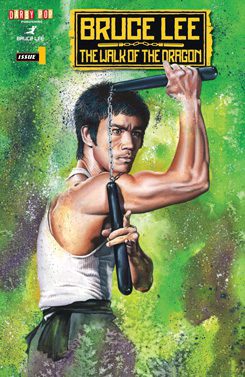 For nearly three decades, Jeff Kline has been one of the fortunate few “genre nerds” able to move freely between primetime and daytime television, motion pictures and the Web; the boardroom and the bullpen; and the east and west coasts. He’s written/produced more than 1,000 episodes of programming to-date. And, most recently, formed Darby Pop Publishing expressly so he could play in the comic book “sandbox” with some of his most creative pals.

As both a writer and showrunner, Kline has been responsible for more than 40 animated and live-action series, specials, and pilots. Most recently, he was the executive producer and co-developer of TRANSFORMERS: ROBOTS IN DISGUISE (Cartoon Network) – a follow-up to his multiple Daytime Emmy® Award-winning CG series, TRANSFORMERS: PRIME (The Hub).

Over the past few years, Kline also co-developed and executive produced both TRANSFORMERS: RESCUE BOTS and G.I. JOE: RENEGADES for Hasbro Studios and The Hub as part of an exclusive multi-year pact.

Previously, Kline was executive producer of a slew of fan-favorite series including THAT WAS THEN (ABC), MY FRIENDS TIGGER AND POOH (Disney Playhouse), JACKIE CHAN ADVENTURES (Kids WB), MEN IN BLACK: THE ANIMATED SERIES (Kids WB), EXTREME GHOSTBUSTERS (BKN), DRAGON TALES (PBS), and HAROLD AND THE PURPLE CRAYON (HBO Family). 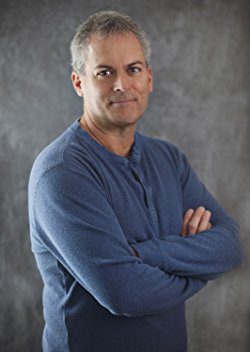 Gregory Bastianelli , a New Hampshire native, graduated from the University of New Hampshire where he studied writing under instructors… 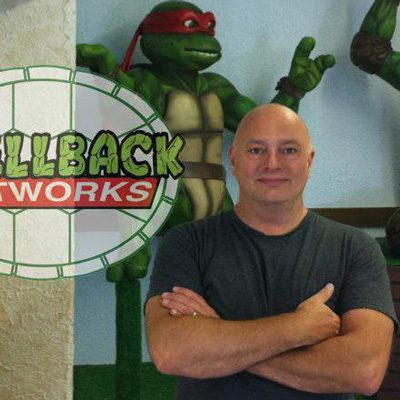 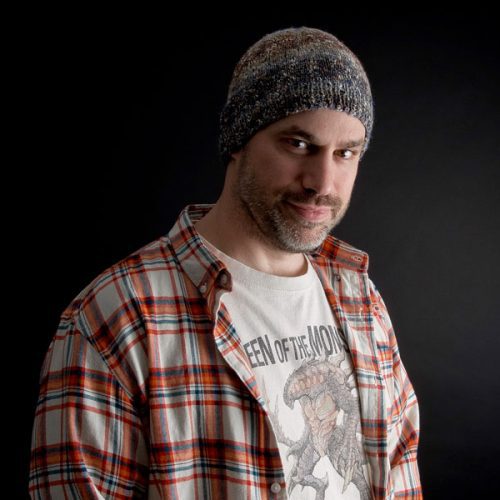 Jeremy Robinson is the international bestselling author of more than sixty novels and novellas, including Infinite, The Others, The Distance,…