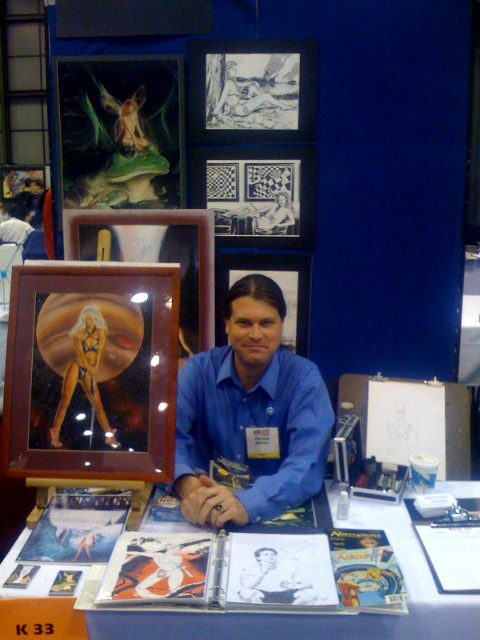 Peter Vinton, Jr. got his start in Fredericksburg, Virginia by selling handsomely-detailed pen-and-ink renderings to area homeowners, which led to commissions from local real estate and construction companies. Following this came a number of lucrative design contracts with various law enforcement agencies, including the DEA (for whom Peter designed the now-famous REDRUM logo), the U.S. Secret Service (for whom he designed a recruitment poster ), and the Washington, D.C. Metropolitan Police Department.

In the fall of 1993, inspired by the works of the fantasy art masters like Boris Vallejo, Julie Bell, Michael Whelan, the Brothers Hildebrandt, Larry Elmore, Luis Royo, and (more recently) Greg Horn and Alex Ross, Vinton embarked on his own fantasy art venture, and began a portfolio of dazzling otherworldly characters and settings to which he continues to add today. Early in 1995, Vinton’s first genre illustration appeared in Aberrations. He has done work for various Renaissance Faires, his work has appeared in Medusa’s Hairdo, and has also been featured on the cover of Lost Worlds and, more recently, My Peculiar Family. Vinton has been a featured artist at New York ComicCon, Wizard World’s BigAppleCon, a regular at Granite State ComicCon (his “home” con), Boston ComicCon (his “other home” con), MASSive Comic Con, Vermont Comic Con, Rhode Island Comic Con, the Portsmouth, NH Comic Convention, Northeast ComicCon, and Larry’s Comics Pop Culture Extravaganza. Additional 2017 appearances are pending.

Currently Peter is developing his own series and has also illustrated for Free Lunch Comics’ Sky Pirates of Valendor. He is a member of the Comicbook Artists’ Guild (check out their recently-published Iconic 2 graphic novel) and also sells his work through Comic Art Commissions.

A native Vermonter, Vinton is a graduate of Vermont College of the Union Institute (Montpelier), would appear to have raised two children who didn’t turn out to be axe murderers (as far as anyone knows), and is feverishly at work on the next installment of The Monitor’s Guild. Vinton is also a total American history geek (the Revolution in particular), enjoys listening to Roger Waters and Frank Zappa, and indulging in his love of old episodes of Doctor Who at 1:00 a.m. He remains a Cancer but wants to “keep his options open” and hasn’t ruled out being a Libra or perhaps even a Virgo someday. For the record, he was decisively sorted into Slytherin. 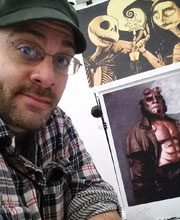 Jason Casey started drawing at the age of seven after reading his first Spider-Man comic book. He then began to… 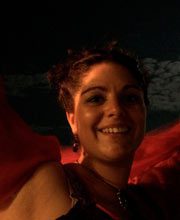 Emmanuelle is originally from France where she studied Fine Arts from a young age. She relocated to New Hampshire and… 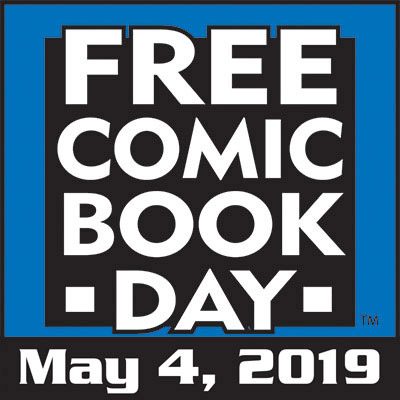